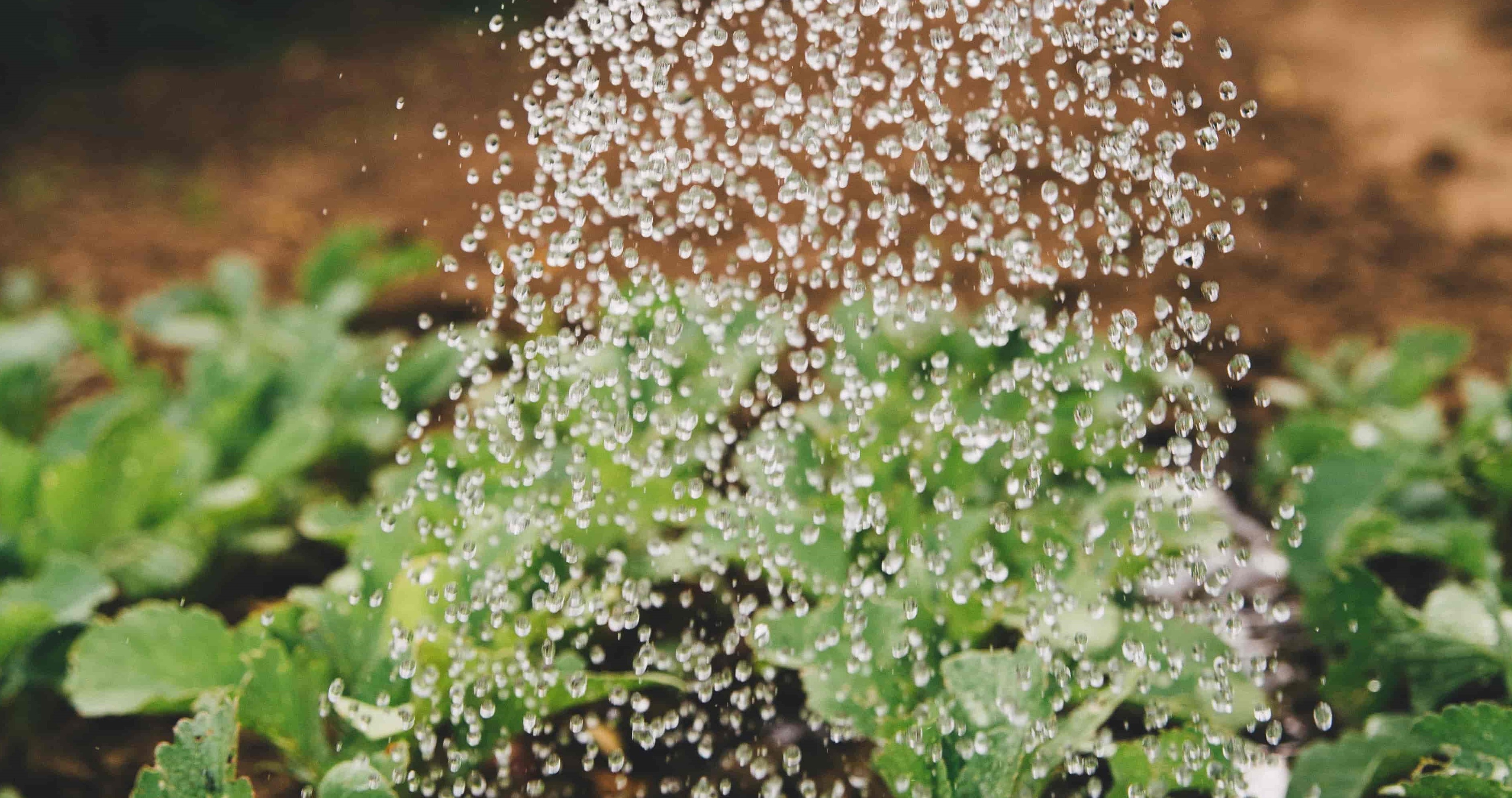 Insecticides are those chemicals that are used to control pests and diseases in plants or animals.

If it is not used properly then it can be dangerous for health and environment.

Pesticides are used to prevent pests and diseases that damage crops, fungi, bacteria, worms and viruses that occur and weeds which compete with crops for nutrients and moisture etc.

Indiscriminate chemicals are being used in modern farming to get more production. Pests, diseases and weeds are the main reasons for low crop yield.

To get more yield, seed treatment before sowing and pest control after sowing and to prevent diseases, use pesticides time to time.

Pesticides are widely used in agricultural production to prevent pests and plant diseases or to reduce crop yield losses.

The use of pesticides per hectare in India is very low compared to other countries.

There are only 49 percent food products in the country, in which pesticide residues are not found.

Due to lack of proper knowledge of food and drinking water contaminated with residues of pesticides and wrong usage leads to the loss of millions of farmers every year. Incorrect use of pesticides adversely affects the environment.

How Mulching plays an important role in Agriculture?