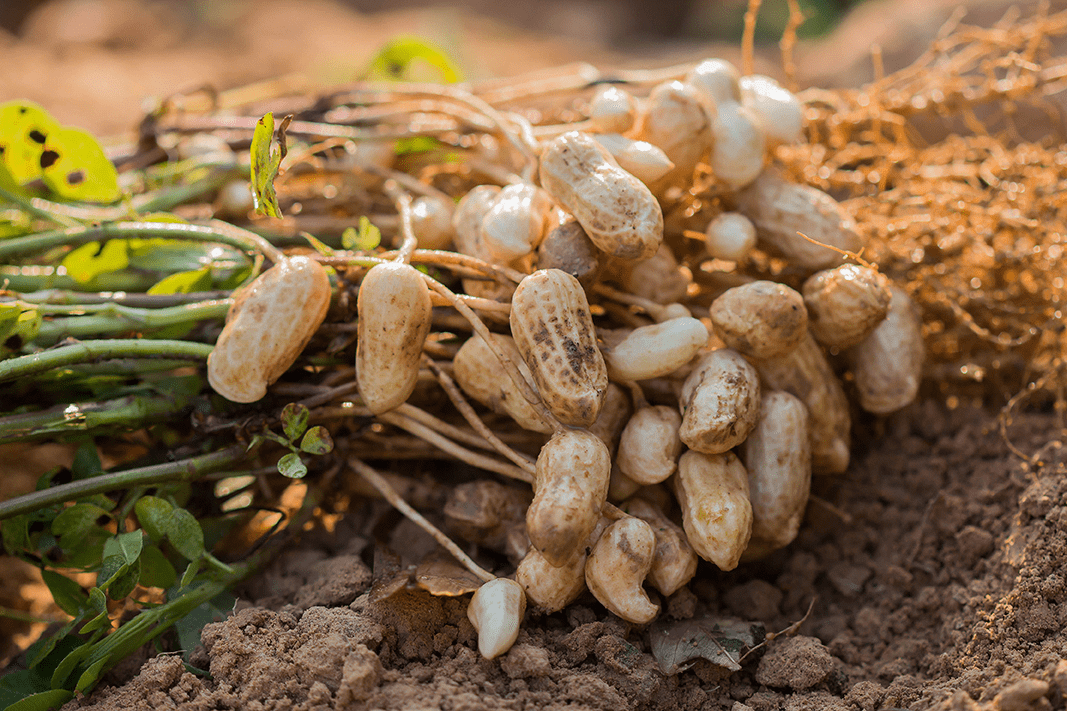 India's rank in production of groundnut is second. In India, the availability of groundnut is throughout the year because it has two crop cycle harvested in March & October.

It also helps in preparing non-food products such as soaps, medicines, cosmetics and lubricants etc. Per capita availability of Groundnut in India is about 10 kg for domestic consumption. Groundnut is an annual herbaceous plant growing 30 to 50 cm tall. World's leading producer of Groundnut are India & China. About 60 percent of Groundnut production produced by India & China.