How’s the Locust (Grasshopper) infestation remains a major problem in the country these days?

Scientific name of locust is Schistocerca gregaria.
Damage - If this pest is not controlled in the initial stage, then it destroys the entire crop and sometimes only the stalks of the crop are left.

Due to this, national disaster of food and fodder is created. Locusts generally harm kharif crops. Due to changes in the weather, Its outbreak is being seen on kharif crops like maize, millet, jowar, moong and urad.

Right now, this is the biggest crisis on farmers in the country. Most affected district of India by locust swarm is Rajasthan.

There are 10 important species of locust are found worldwide but desert locust is the most harmful insect in the world.

When desert locusts are gathered in the green field, they become terrible in the swarm and they can clean the green field completely. That’s why they are called the world's most dangerous pests.

Talking about the life cycle, there are three types of states - egg, nymph and adult.

According to the FAO, there are about 40 million locusts in a swarm spread over one square kilometer, who eat so much in one day which can enough for 35 thousand people (if an average of 23 kg of food per person per day is taken)

Locust swarms can measure up to 200 kilometers in a day at a speed of 13 kilometers per hour.

Locusts can eat food equal to their weight i.e., at least one to two grams.

A female grasshopper lays eggs at least three or four times in her life and can lay between 100 and 158 eggs at a time.
The life of a locust is usually three to five months.

It is believed that the number of locusts and their increasing attacks has been due to unseasonal rains.

Management - The weed or grass that is there in the field should be burnt & if we do not burn it then dusting of methyl parathion 2% , 25 kg/hectare on the field bunds should be done.

By doing this, they are destroyed quickly and the conditions that are ahead are not created (life cycle is over). In this way we can save our crop easily. Deep ploughing of the field.

Control - If the crop becomes large then there are many such pesticides which can be used for this, such as spray Profenophos 500-600 mm in 700 liters of water.

Carbaryl is also considered most effective for locusts but its spraying also destroys pests useful for crops. 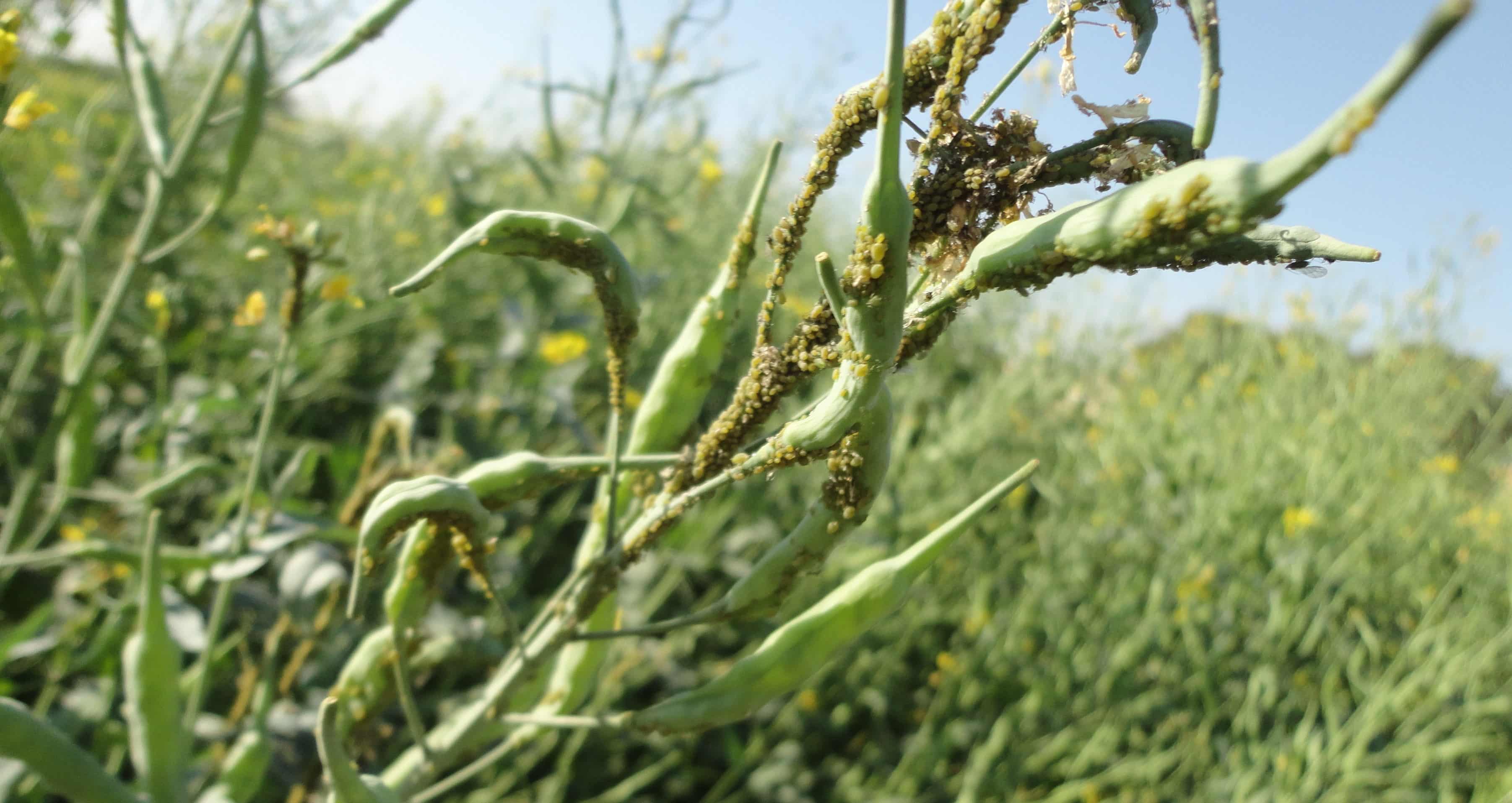