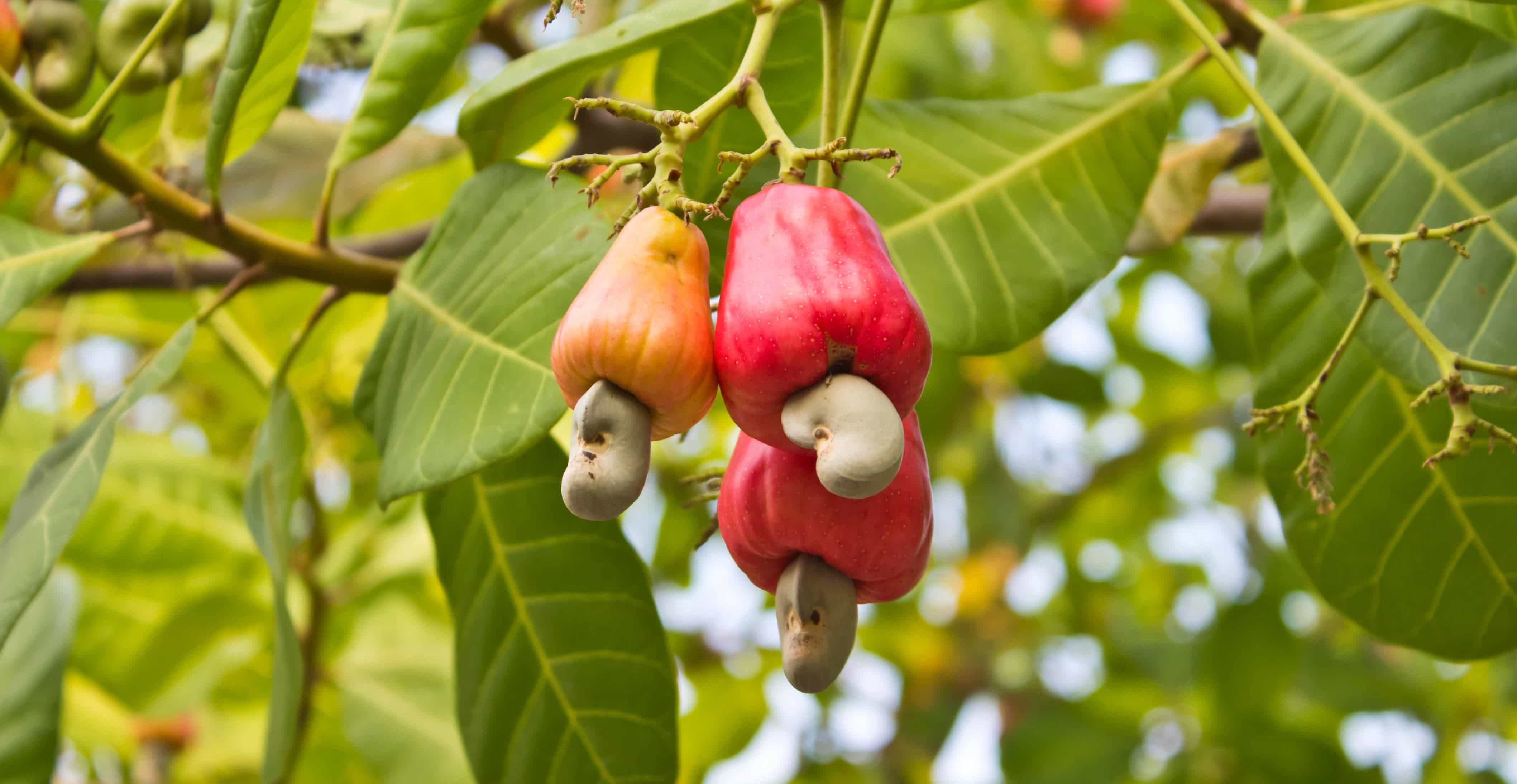 Categories: Crop
Views: 32
How to cultivate Cashewnut even in non-traditional areas?

The demand for cashews grown in India is increasing rapidly all over the world. This cashew is known for its quality.

The Ministry of Agriculture and Farmers Welfare is working to increase the area and production of cashew in the country in non-cashew growing areas.

In India, cashew is mainly produced in the coastal regions especially Kerala, Karnataka,Tamil Nadu, Andhra Pradesh, Odisha and West Bengal.
Farmers are being made aware about cashew cultivation.

The area under cashew cultivation in the country is about 10.11 lakh hectares and it is the highest among all the cashew growing countries. Cashew is an exported crop.

Its cultivation in the country was started from Goa. The commercial use of cashew started in the year 1960.

Initially, it was planted in barren land or forest areas only. After this, many researches were done to do its cultivation in a scientific way. Cashew nursery was prepared. Now it is planted by nursery method.