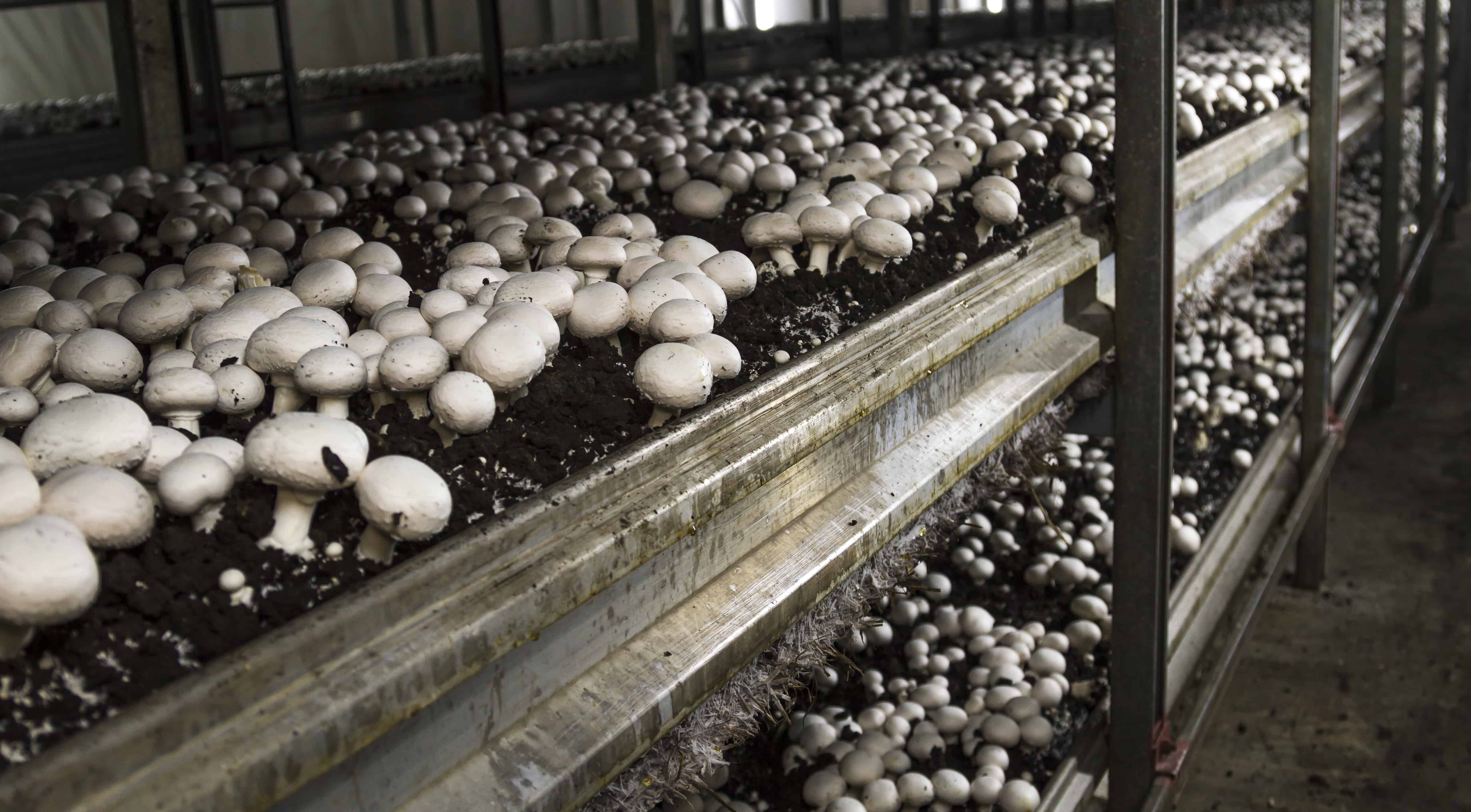 Categories: Mushroom
Views: 170
How to increase income from Mushroom production?

Mushroom is an important horticultural cash crop. Biologically it is a fungus.

Its fruit is a fleshy body which develops on humus, soil, wood.

This crop is mainly grown in closed rooms. This crop gives attractive profits as compared to other outdoor horticulture crops.

Mushroom production in the world is increasing at a rate of about 8-10 percent per year.

Mushroom is rich in vitamins, minerals and various medicinal components. It is a vegetarian source of Vitamin D.

Five commercial mushrooms are produced mainly in India. In which button mushroom, oyster mushroom, straw mushroom, milky mushroom and shiitake mushroom are the main ones.

The most important thing in mushroom production is that it can be produced in any season throughout the year.

Not only this, its production costs are lower than other crops. The basic reason behind this is its amazing ability to grow on agricultural residues.

In the same way, labor cost in its production seems to be lower than other agricultural crops.

If we look at its other advantages, it is clear that far more profits can be earned from it than the cost. In other words, it is a cash crop and gets ready in a very short time.

For its cultivation, there is no requirement of long wide fields, it can also be cultivated easily in urban areas.