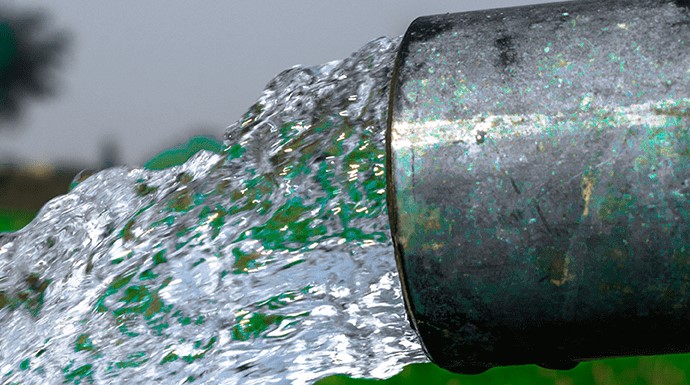 Generally, 6 irrigation are needed to get good yield of wheat. It should be done in the following stages -