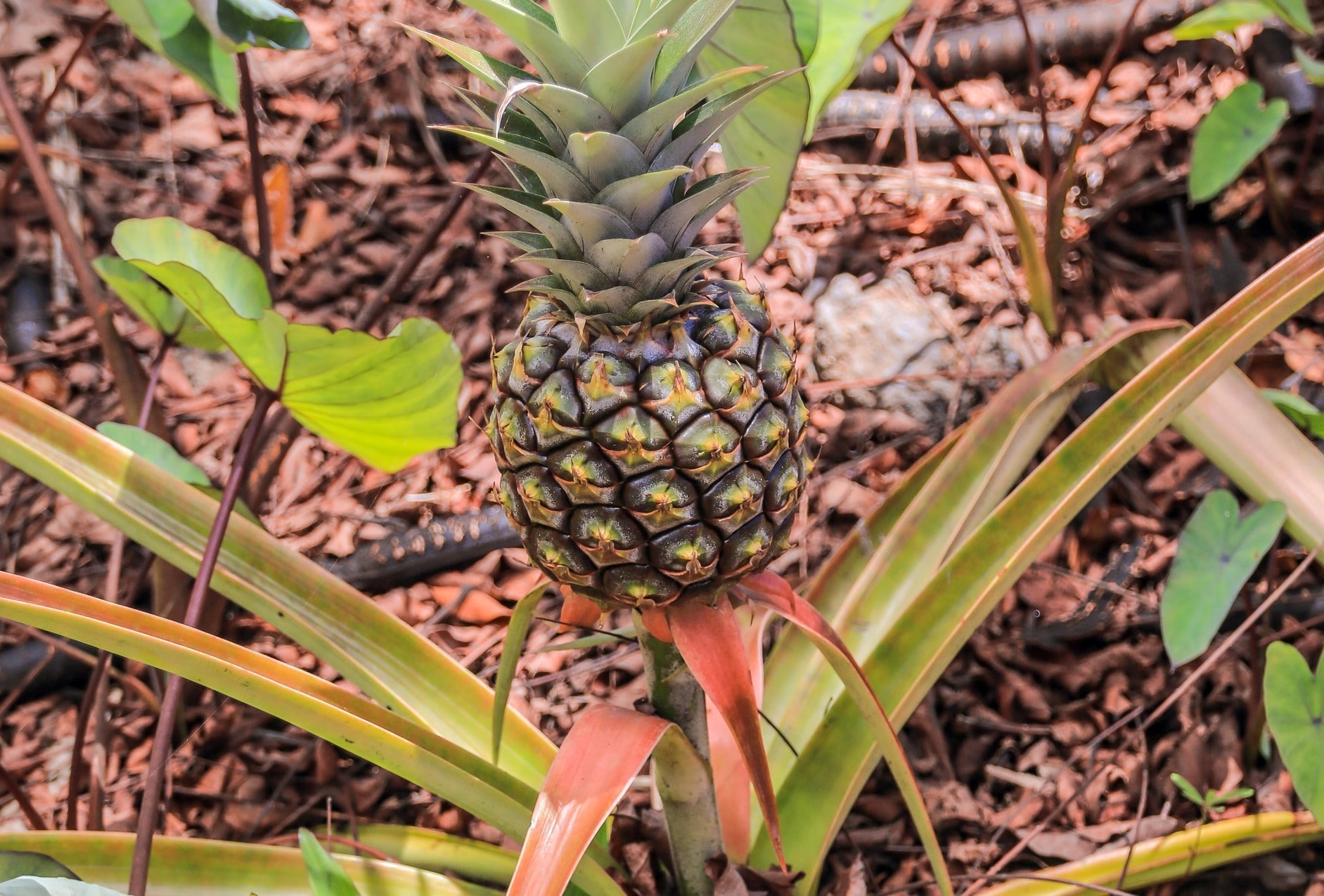 Categories: Pineapple
Views: 336
Some Important things about Cultivation of Pineapple

Pineapple is an important fruit crop in India which is originated in Brazil.

Pineapple is one of the most important fruit crops in the North Eastern hill region.

In Manipur, it occupies first position among fruits with respect to area and production.

Pineapple can be cultivated in almost all types of soil but sandy loam soil is most suitable for its cultivation.

Light acidic soils with pH values between 5.5 and 6.0 are considered optimal for pineapple cultivation.

Choose proper good drainage soil for pineapple cultivation. It can neither tolerate very high temperatures nor frost. When the temperature goes above or below this range, pineapple farming is adversely affected.

There are various varieties of pineapples which are commonly grown worldwide.

In our country, Pineapple is planted during the rainy season.

It can be planted at any time of the year in the North Eastern mountainous areas where the soil has sufficient moisture throughout the year and irrigation facilities are available.

For its cultivation, planting should be done in rows. Keep the distance from plant to plant at 25 cm and row distance to 60 cm.

The roots of pineapple plants are completely shallow. This crop requires light irrigation during the dry season.

It is necessary to irrigate at least three irrigation thrice a month. The need of irrigation depends on the type of land.